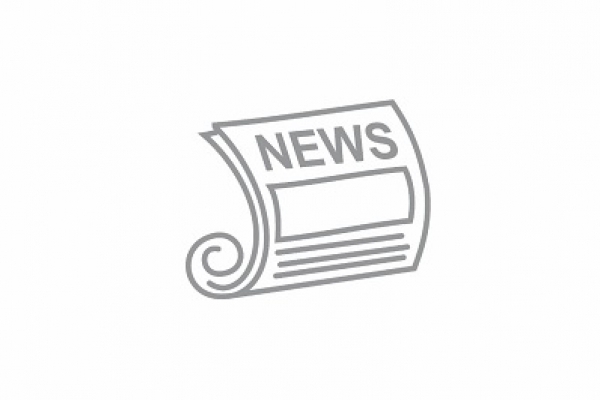 A health insurance policy is meant to pay for treatment of illnesses that you might contract in future, as well as accidents.

However, if you have pre-existing ailments such as diabetes or hypertension and declare it at the outset, your insurer could still offer the cover, albeit at a higher premium and waiting periods of one to four years.

But what if you fail to ― deliberately or otherwise ― inform your insurer of your pre-existing condition at the time of policy purchase?

Cost of not disclosing pre-existing illnesses

Things are bound to get complicated. If you were to file a claim later and the illness gets discovered then, your insurer could reject the claim, or worse, cancel the policy. The insurer can adopt this stance even if your treatment were not to be related to your ailment.

“If what you have concealed is a major illness that necessitates continuing treatment, such as diabetes, epilepsy or dialysis due to kidney disease, then the insurer will take cognisance of this,” says Sanjay Datta, Chief, Underwriting, Claims and Reinsurance, ICICI Lombard General Insurance.

On the other hand, fracture, cataract or appendicitis surgery in the past will not invite such censure. “Even having contracted COVID-19 in the last two years is not a major roadblock as of now. However, continuing treatment, critical illnesses or lifestyle conditions ought to be disclosed,” he adds.

Mend your ways during free-look period

Now, if you have kept the information from the insurer at the time of buying the policy, but the 15-day free-look period (when you can return your policy) is not yet over, you can rectify your error as soon as possible. “If the declaration of pre-existing illness is made by the policyholder within the free-look period, an insurer has the opportunity to underwrite the policy as per the applicable underwriting guidelines,” says Parag Ved, President and Head, Tata-AIG General Insurance.

Missing this opportunity to correct your mistake will mean risking the possibility of policy cancellation in future. “Failure to do so ― or in the event of misrepresentation, mis-description and non-disclosure of any substantial fact ― may result in the policy being treated as void by the insurance company,” he adds.

On the other hand, if you have paid premiums for at least eight continuous years, the Insurance Regulatory and Development Authority of India’s moratorium rules will come into play and your policy cannot be cancelled.

“If the pre-existing illness is discovered after this period, then the policy cannot be cancelled,” says Kapil Mehta, Co-founder and CEO, SecureNow Insurance Brokers.

Also, if you are diagnosed with any disease after you buy the policy, it will not be a hurdle. "Health insurance policies, by default, cover illnesses leading to hospitalisation, which are not specifically excluded in the policy. This also includes any disease which is unknown while the policy is being sold or any new illness which gets discovered. Therefore, customers do not have to mandatorily disclose the (new) illness at the time of renewal. Any new illness will not change the premium of the existing policy,” says Yogesh Agarwal, CEO, Onsurity, an insurtech company that offers health insurance policies on employer group health platforms.

Making disclosures at renewal of limited use

Given the risks involved, health policyholders are bound to wonder if they should rectify their oversight at renewals.

However, the voluntary disclosure need not necessarily yield the desired results as the insurance company will use its discretion. “Accepting the new disclosure is subject to the insurer’s underwriting policy. The insurer may decide to accept and continue the coverage as it is, or load the premium, or exclude the medical condition (that you have disclosed at renewal) or cancel the policy ab initio,” says Ved.

This does not mean that you should continue to conceal your health conditions. “It is best to be transparent and go through with the consequences rather than living with the risk of claim rejection. However, chances are that the policy will be cancelled or not renewed,” says Datta.

Before you inform your insurer, though, look to arrange a back-up. “Try to make sure you have another option in place. Look to declare your pre-existing ailments while porting to another insurer before your renewal. See if the new insurer is willing to extend the cover,” says Mehta.

Being honest is a must. "You must disclose your ailment while porting to a new insurer to avoid any claim rejection and policy cancellation at a later stage," says Datta.

In case of buying a fresh policy, you may have to pay higher premium and endure a waiting period even if the new insurer decides to accept your proposal despite your health condition. However, the higher price will be worth the peace of mind this transparency can ensure.
Date: 20/09/2022 | Source : Money Control